Meadowood is a Birder’s New Habitat 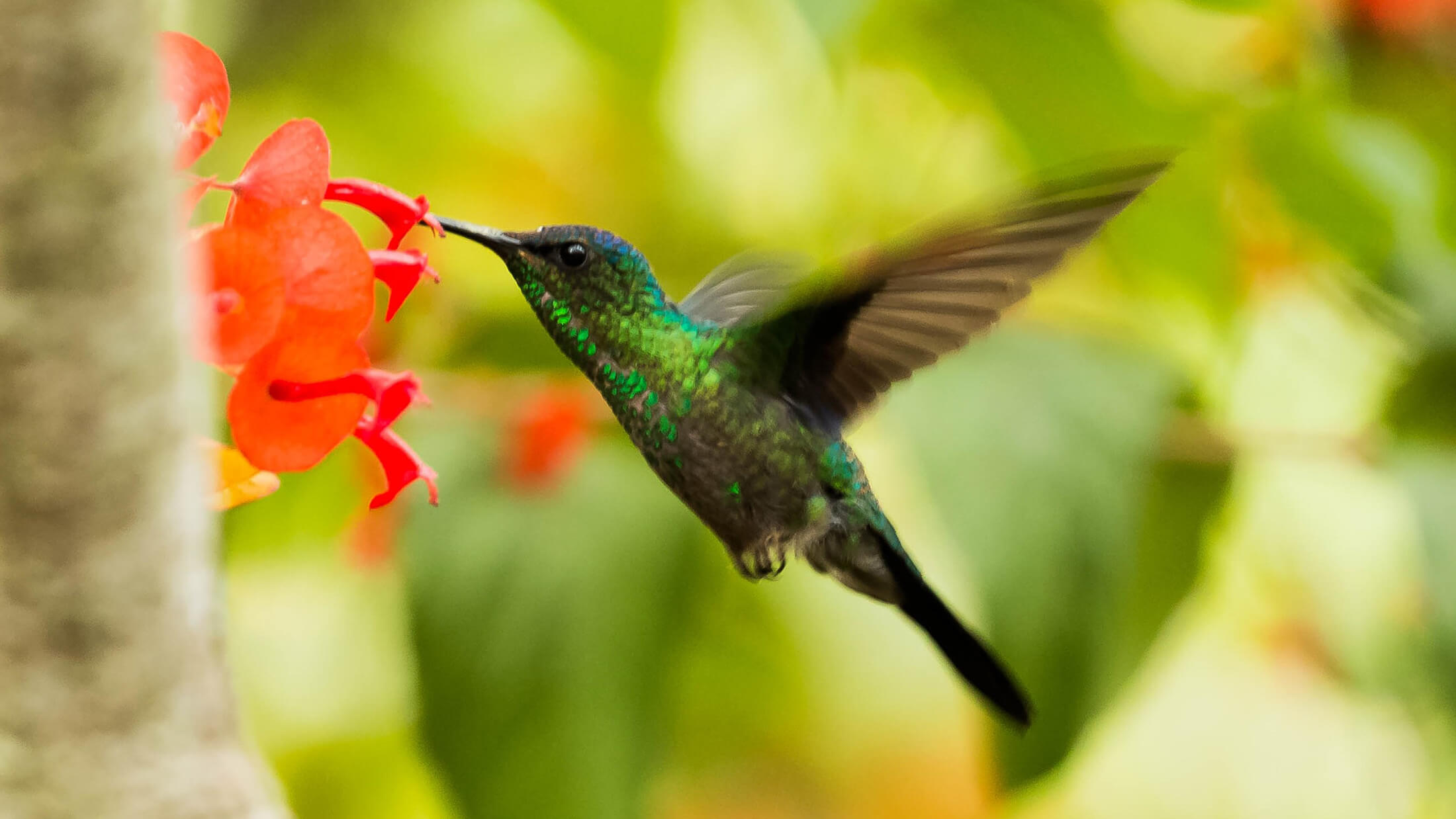 For some, Meadowood is filled with favorite spots where they can challenge friends to a bocce match, play with their pooch, or get their steps in.

For the bird-obsessed, those same places are opportunities to spot a ruby-crowned kinglet, red-tailed hawk or bald eagle.

Doug Baird, a new resident at Meadowood, definitely counts himself in the second group. “A bad day birding is better than a good day doing anything else,” he says.

In fact, the abundance of bird species at Meadowood was one reason he and his wife chose to make it their new habitat.

“While we were making the decision,” Doug says, “I was becoming an avid bird-watcher. The fact that the Meadowood grounds are so beautiful and make Meadowood such a good bird-watching spot made me excited about moving here.

“And when I visited,” he continues “this red-shouldered hawk flew right by us, and it seemed like a sign.”

One reason Meadowood has so much to offer, according to Doug, is that it’s rich in meadows, wetlands and woods. “The more different habitats you have, the more different species you’re going to have,” he says. Now that he’s moved to campus, Doug is spotting more birds than ever. “I can see birds here that I used to have to go to parks and preserves to see.”

Doug has spotted over 80 species so far at Meadowood since he moved in this July, including a ruby-crowned kinglet on the Felton Trail, a bald eagle on top of the power line tower behind the bocce court, and a Cape May warbler right in his own courtyard. The intersection of the Nature Trail and the Flying Goose Trail is also a particularly good spot to view birds,” he says.

And really, anywhere on campus is great for viewing feathered friends, especially in certain seasons. “The fall and spring are exciting times for birders at Meadowood,” says Doug. “The migratory birds are coming through and that’s when we have the Meadowood bird walks, led by a representative from the Audubon Society.”

Doug’s favorite bird? A hybrid red-tailed and red-shouldered hawk. “I’ve seen it about 10 times — I saw it again this morning,” he says. “It hangs out in the trees ringing the meadow across from the Victory Garden.”

Doug also appreciates the many stunning bluebirds he sees on campus, thanks to the Woods & Trails Committee, which reports on fledges in community and resident nesting boxes. “Thanks to their efforts, I see bluebirds every day at Meadowood,” Doug says. “The value Woods & Trails (committee) and the entire Meadow community place on preserving the natural environment is why residents like me can enjoy excellent birding along with all sorts of outdoor activities.”

Birding Is in His Blood

Doug, a professor at Drexel University who teaches histology, and his wife, Joanna, moved to Meadowood in July 2021. “My wife and I are extremely happy here,” says Doug. “We love the grounds, the residents have been very welcoming, and there’s lots to do here. We enjoy swimming, tai chi, palates, pickleball, concerts on campus and off and simply walking our dog around the lovely grounds.”

Of his interest in birding, Doug says, “It’s a pandemic hobby, really — I haven’t been doing it very long. I was trained as a biologist, and I’ve always enjoyed photography and hiking, so the birding combines all these things I like to do anyway.”

But his bird-loving roots go back farther. “My mother wasn’t a birder, but she was very enthusiastic about birds,” he says. “She always had a Peterson’s Field Guide in the house (the bible of bird watchers), and she was so excited when Baltimore Orioles built a nest in the big maple tree in our backyard.”

With his wife’s encouragement, Doug revived his interest in birds during the pandemic. He brought out bird feeders he hadn’t been using, just for something to do. And during long walks with the dog, he began watching birds and photographing them. “I actually report my findings through the eBird app developed by the Cornell Lab for Ornithology,” Doug explains. “This is a citizen science endeavor that uses the reports from thousands of bird-watchers all around the world to track bird numbers and distributions,” he notes.

Doug spends from 20 minutes to an hour-and-a-half watching and photographing birds at Meadowood every day. “One of the reasons I photograph birds is to document my sightings,” he says. “You can blow up pictures and figure out what you saw. And I also just like to take pictures of pretty birds.”

And sometimes he explores further afield. “When time permits, I’ll go to parks and preserves and look for more unusual birds,” says Doug. One nearby spot that he and his dog enjoy is Fischer’s Park, just a five-minute drive from Meadowood, along with Evansburg and Green Lane parks, also close by.

Doug’s Tips on Bird-Watching at Meadowood

Learn more about life at our active retirement community