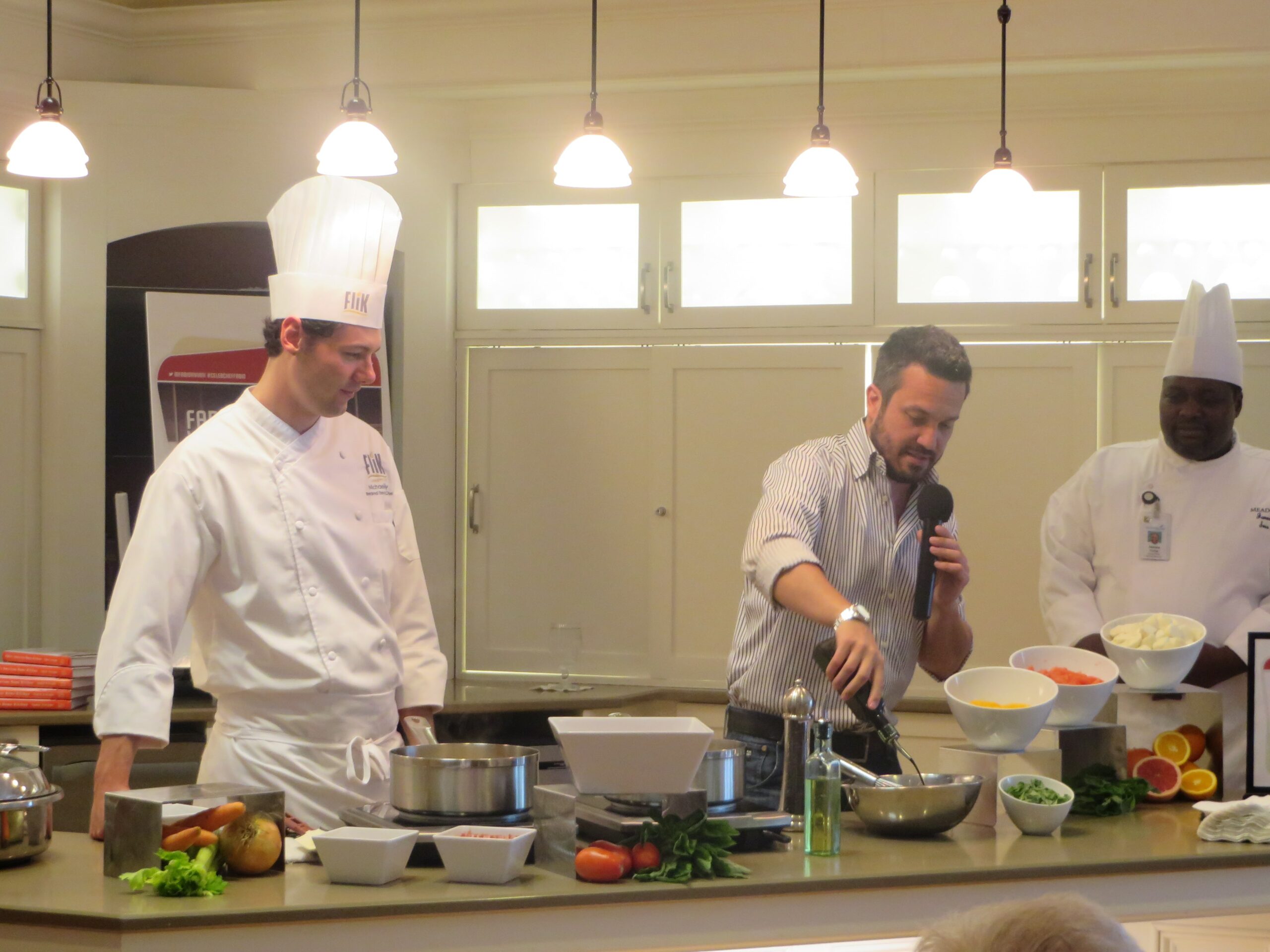 Chef Fabio Viviani has possessed a passion for food since his childhood growing up in Florence, Italy.

Perhaps best known for his television debut on Bravo’s hit reality series “Top Chef” – earning the “Fan Favorite” title – his on-screen appearances have propelled him to become one of the fastest growing household names in the country.  In addition to competing in Bravo’s “Top Chef All Stars” and starring in the spinoff, “Life After Top Chef,” Viviani has appeared is a recurring guest on television shows such as Good Morning America, The Talk, The Chew, Ellen, Good Day LA, Access Hollywood.

He also hosts a regular spot on QVC channel with various kitchen appliances and products and is a recurring guest host on the Hallmark Channel series Home and Family. He was also the host of the Telly and Webby award-winning web series Chow Ciao! on Yahoo!, one of the top 10 lifestyle and food shows on the internet.

Off screen, Viviani is a regular headliner at global food events and festivals, sells his own line of ceramic cookware, Co-Branded Signature Series Aeternum Evolution and is a proud endorser of beloved brands such as Bialetti Cookware, Bertolli Olive Oil and Bauli authentic Italian baked goods. He has authored three successful cookbooks: Café Firenze Cookbook, New York Times Best-Seller Fabio’s Italian Kitchen, and his most recent cookbook, Fabio’s American Home Kitchen, released in the fall of 2014. Viviani also regularly shares recipes with his fans through his own digital magazine, Fabio’s Magazine.

As if his isn’t busy enough, Chef Vivani stopped by Meadowood to talk about his career, his time spent on Top Chef, and gave the crowd his secret meatball recipe with samples! It was a fun afternoon that Meadowood will not soon forget.

You can learn more about Chef Viviani by visiting his website: http://www.fabioviviani.com 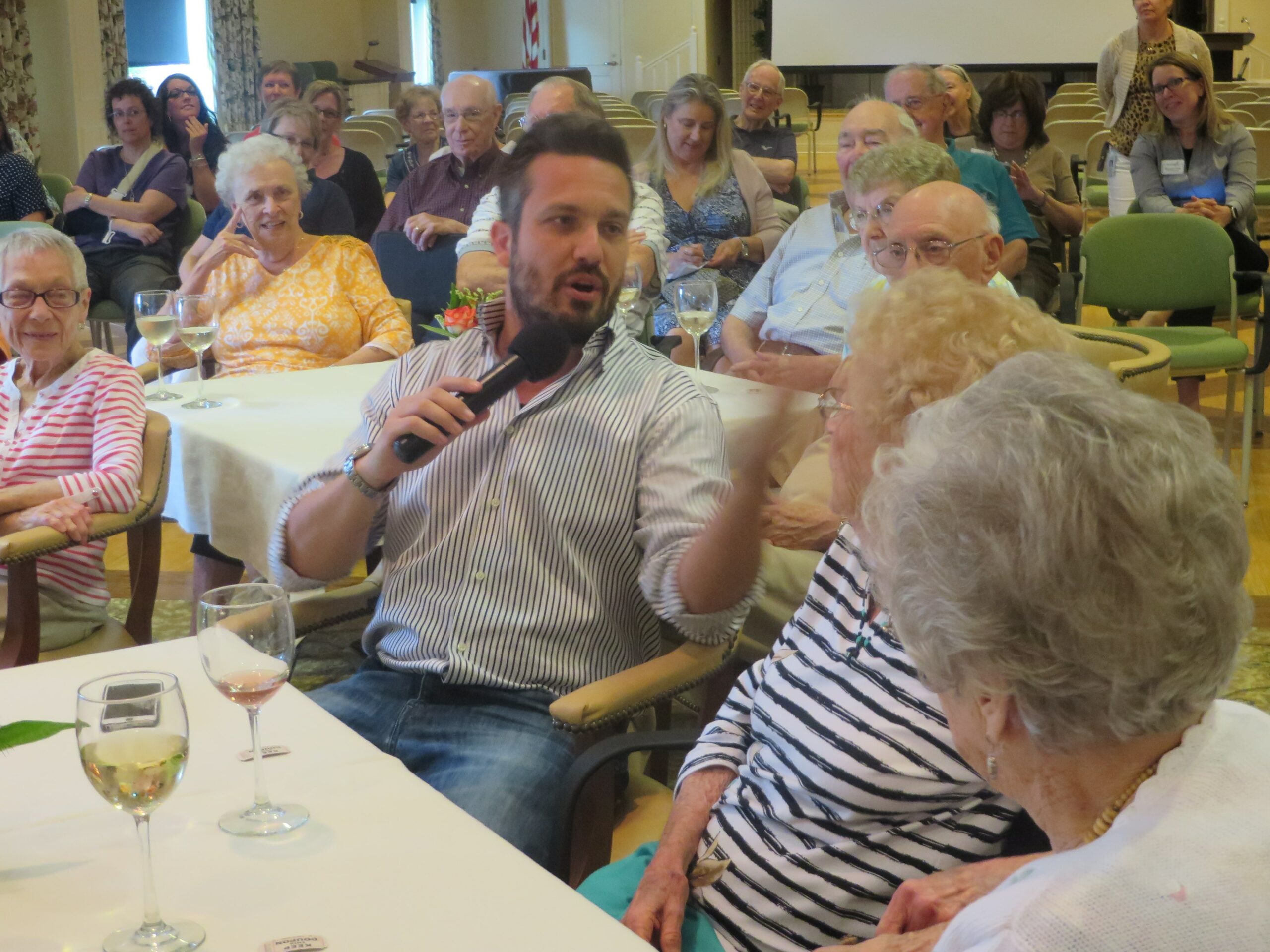