Meadowood Through a Close-Up Lens

Meadowood Through a Close-Up Lens

Meadowood just feels different than other retirement communities. That’s the perspective of Kevin York, a local photographer who brings his camera to Meadowood regularly to capture everyday life and special moments.

“This place has a different vibe,” he says. “The residents contribute a lot, they’re very active.” From the first time Kevin visited, he noticed that “everyone seemed very happy,” which hasn’t been his experience in some other communities he’s visited.

Kevin began photographing Meadowood after John Kotsatos, Vice President of Sales & Marketing, and Becky Anhorn, Wellness Director, saw a gritty, real image on Kevin’s website. The black and white shot, entitled “Junkyard Barbie,” spoke to them. “What they wanted was someone who was going to portray their people and their story in a manner that was real — that’s what drew them to me,” Kevin says.

Kevin and his camera have been visiting Meadowood regularly since early this year. “My approach was, ‘Let me make friends with these residents and gain their trust — let me become part of the community,’” he explains. “I even went out and played softball with these guys. When people see me with a camera, they’re interested and want me to photograph them.”

Here are a few of Kevin’s favorite moments and photos at Meadowood: 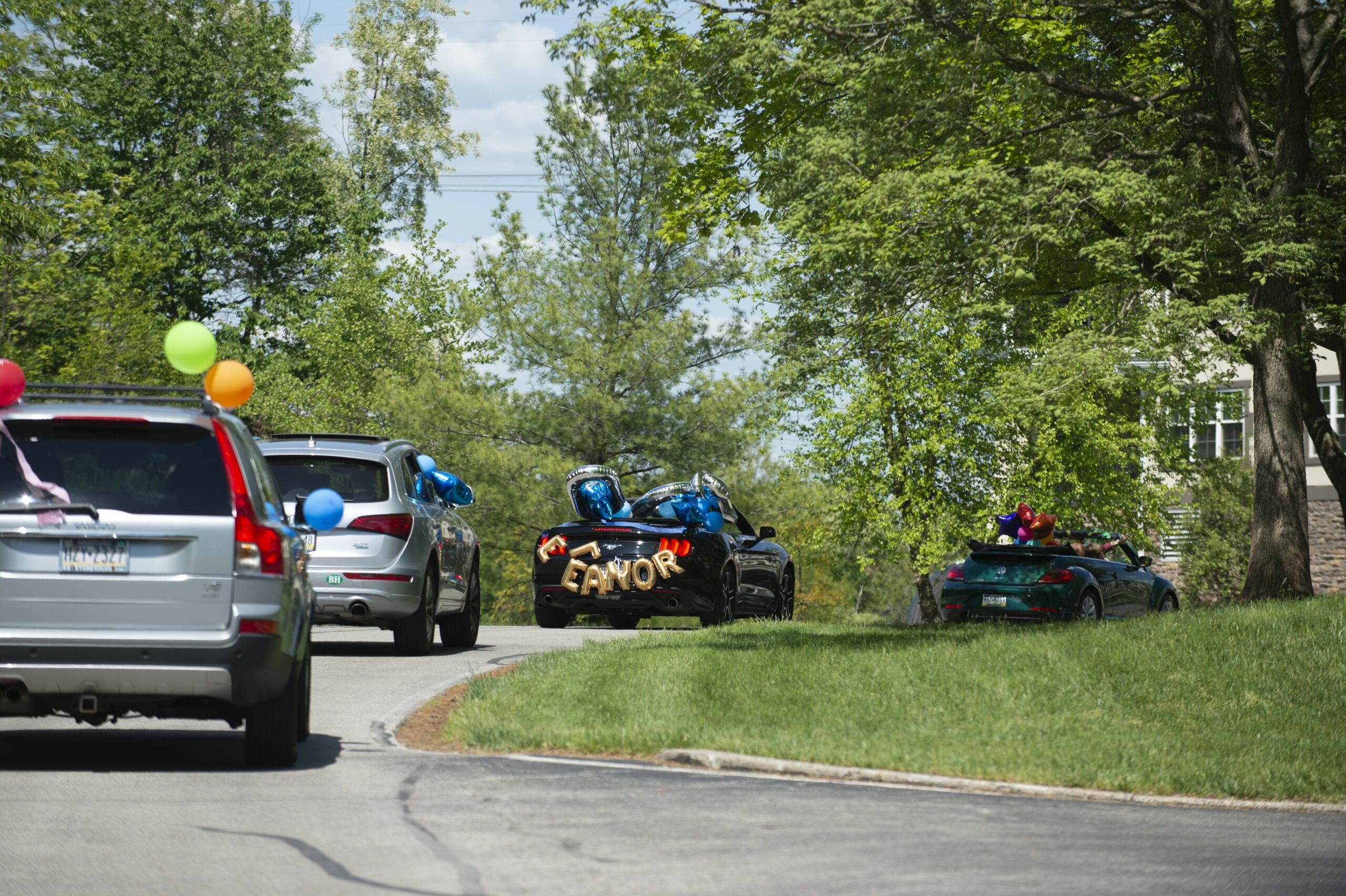 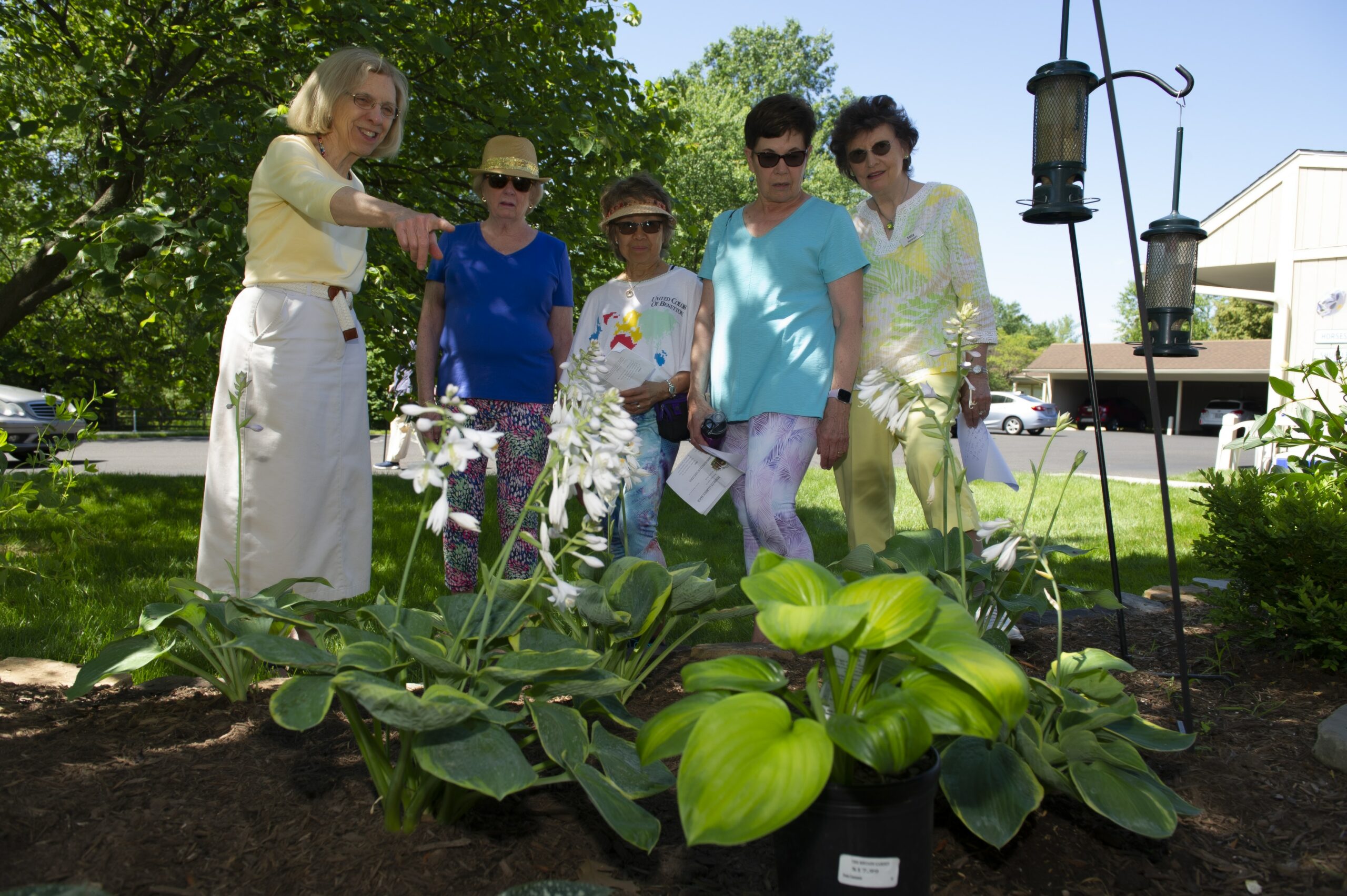 A Snapshot of Life at Meadowood

Personally, Kevin has learned a lot about Meadowood in his time shooting 5,000 or more images of the community. “It’s not just a place to go to retire. It’s a place to go where you don’t have to worry about cutting the grass and raking the leaves, but you can still have a life; you have freedom at Meadowood,” he says. And you also have peace of mind. “If anything would happen, somebody’s right there,” he explains.

Kevin has been published worldwide and won numerous awards for photography. One of his favorite categories is sports. “I’ve met all my boyhood heroes through auto racing photography,” he said. Currently, Kevin is working on a project about cricket, and he just completed two projects for Philadelphia magazine, one with John Fetterman, the lieutenant governor of Pennsylvania, and the other about the Lenape Tribe.

And, then there is his work photographing life at Meadowood, where he definitely feels something special.

“I just feel there is a vibe of love here,” Kevin says. “Again, it just comes from the top. It’s really the management and team members. They should be given a salute because they’ve definitely created an atmosphere where you don’t feel like you’re in a retirement community, you’re in a place where you can do what you want to do. People love this place, that’s all I ever hear.”